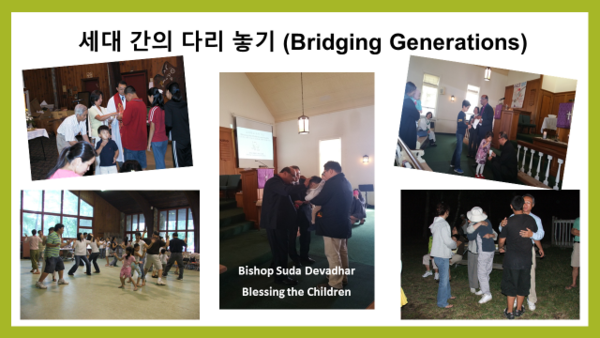 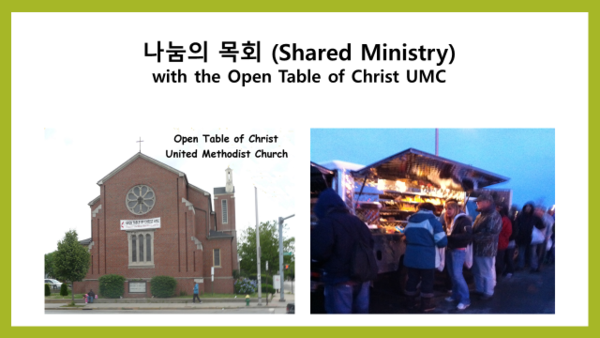 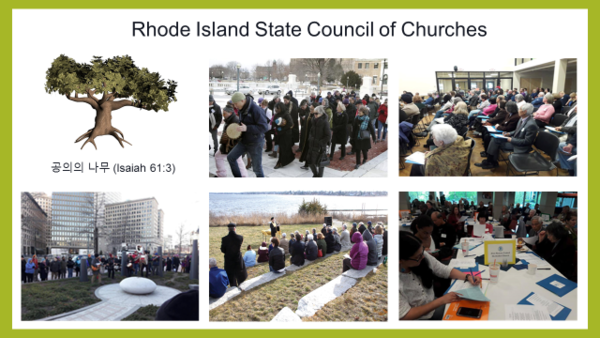 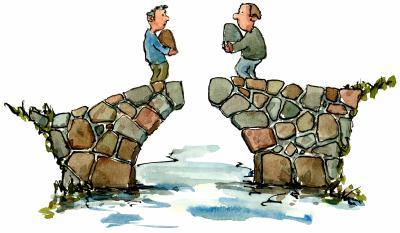 Zion had the privilege of being awarded a Worship Renewal Grant from the Calvin Institute of Christian Worship for three years (2003-2006), which enabled the congregants to work together in cultivating (1) the recovery of both the table of the word and the table of the meal, (2) inculturation of worship, (3) active participation of the laity, and (4) bridging generations. 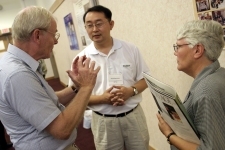 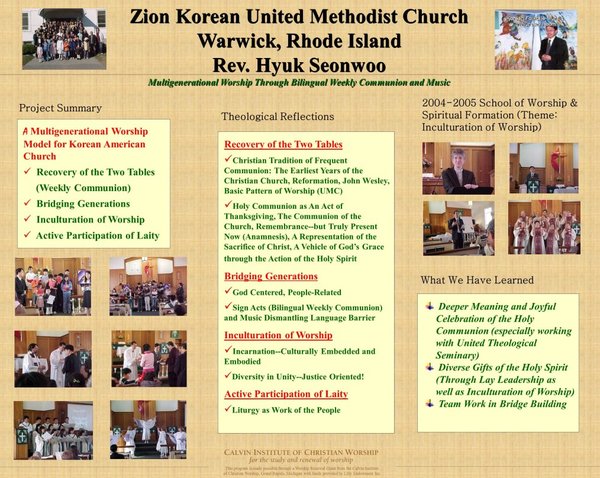 --> 2007 Theme: “Formed and Transformed: Catechesis for Persons Preparing for Baptism” 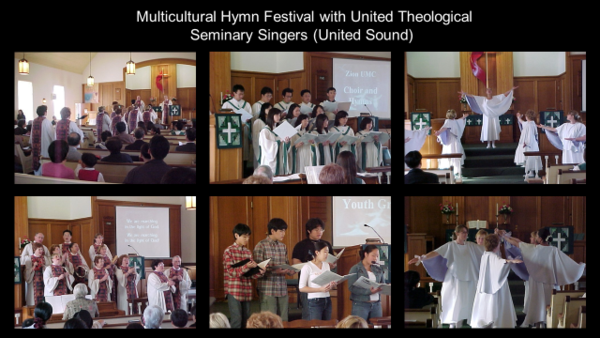 Zion has been one of the contextual education sites at Boston University School of Theology (BUSTH) for decades. Zion was also invited to be a part of the curricular innovation and re-design project team at BUSTH (2007-8). In 2015, BU students in an Urban Ministry class visited to Zion as part of a field trip (Theme: “Global-Local: The Impact of Global Migration in the Urban Context”). 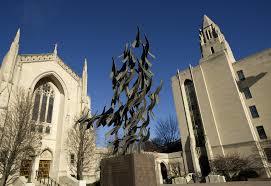 In 2015, Zion was among seven congregations from across the United States and Canada selected to attend the Yale Institute of Sacred Music Congregations Project Summer Seminar (http://ismcongregations.yale.edu/news/2015-seminar-zion-korean-united-hodist-church-warwick-ri). *** Zion was featured as a congregation which models the practice of weekly communion, in a master’s thesis (2012) of Methodist Theological University in Seoul, Korea.